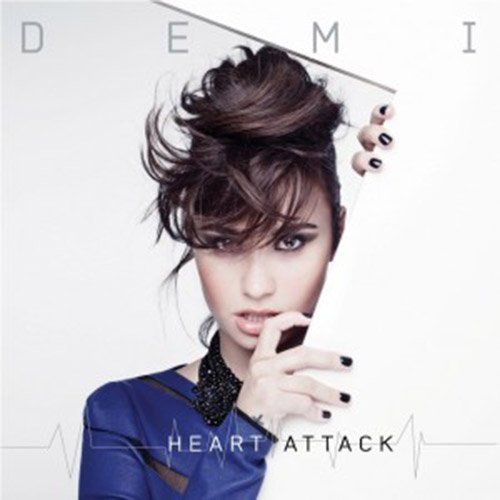 Demi Lovato released a lyric video for “Heart Attack”, her latest single. Unlike recent lyric videos, she does not appear in the video at all. The song is from her upcoming release, “Blackout” set for release later this Spring.

The video is loaded with several hashtags for Twitter for fans to use.

This song sounds like it is going to be huge. With the video release and Billboard counting YouTube views, it will be surprising if “Heart Attack” does not hit number 1.-DocFB

Diagnosis: She has the “Factor”….