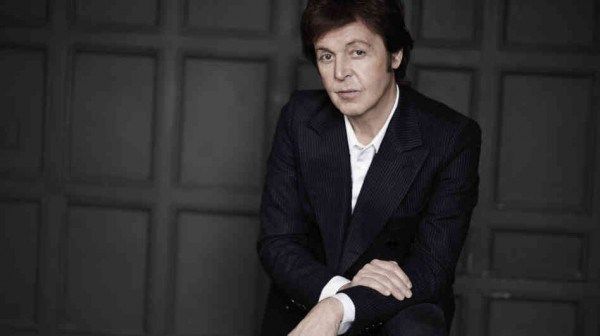 Paul McCartney recorded a message for “Voices Against Violence”, the anti-gun violence campaign.

The project was started by Tony Bennett and after the recorded message from Paul, they are urged to call their congressional representative.

In music news, McCartney announced he will be doing shows June 8th and June 10th at Brooklyn’s Barclay’s Center for his “Out There” tour.

Tickets for the shows in Brooklyn go on sale Monday, April 22nd.-DocFB

Diagnosis: Will The Beatles “Revolver” be renamed?