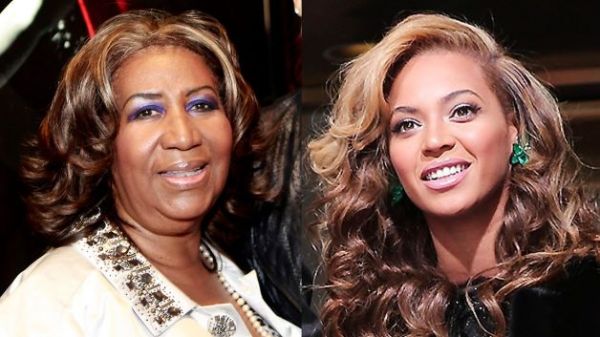 Aretha Franklin & Beyonce both had to cancel concerts to due to health reasons. Beyonce’s is fueled by pregnancy rumors.

Aretha was scheduled to perform in Chicago May 20th in Chicago and May 26th in Connecticut. Janelle Monae will take her place on May 20th.

Aside form health reasons, there has been no other reason given for the cancellations.

As for Beyonce, the concert cancellation in Belgium is said to be to “dehydration” and “exhaustion” and Beyonce’s reps are waiting word from her doctor regarding letting her tour. The rumors have been rampant of Beyonce being pregnant since before her appearance at the Met last week where she wore a belt over her belly.-DocFB

Diagnosis: Belgium’s are not too happy….