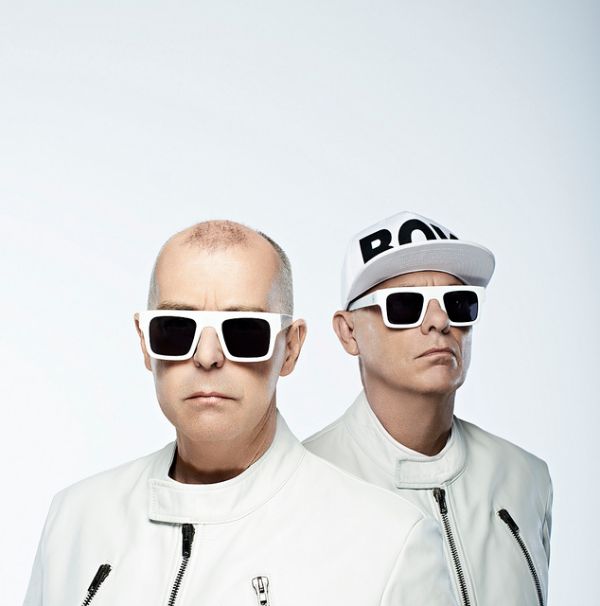 The Pet Shop Boys have released a remix of “Axis” (Boys Noize Remiz) which was given to mixmag as an exclusive.

‘Electric’ features nine tracks in total – eight brand new Pet Shop Boys’ songs plus a cover of Bruce Springsteen’s ‘The Last To Die’. The result is as uncompromising a collection of dance anthems as Pet Shop Boys have ever made.

So far, the remix is getting mixed reviews from PSB fans.-DocFB

Diagnosis: Quite a busy clip…..