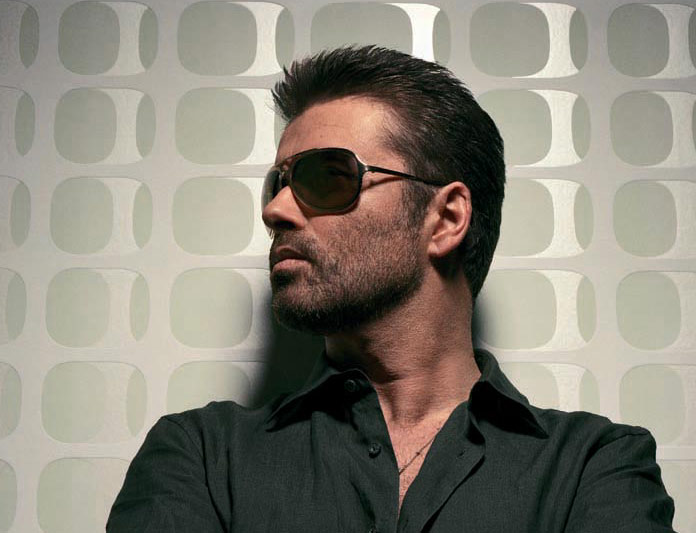 George Michael turns 50 today and as he recovers from an accident, we wish him a happy birthday!

If there would have been a big four in the 80’s it would have included George Michael. His soulful voice put him at the top of then called Black Charts which made Billboard finally change it to the Soul/R&B Charts now just called the R&B Charts!

We celebrate his birthday with a 51 minute megamix that you can access by clicking here….

Diagnosis: If I sang like George Michael….watch out now!