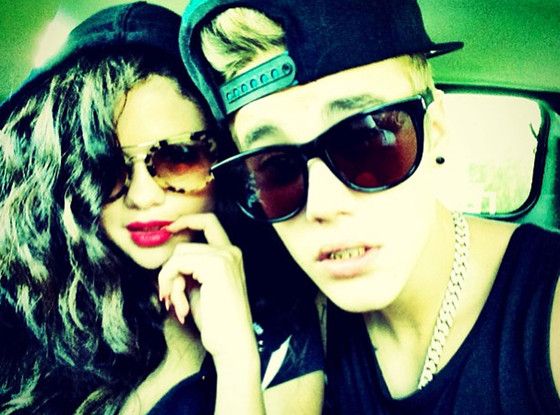 On again, off again, on, off. Their relationship is sometimes like a faulty light switch. In a new song, Selena Gomez includes a recorded message that sounds a lot like Justin Bieber.

Justin’s people are already denying it is his voice but perhaps for protection. Although the former couple hung out last week, Selena’s reps said they are just trying to be friends. Justin has been pursuing her and wanting to get back with her for months. During that time, Justin has had a lot of high profile incidents while this plays out in public.

The song looks back on a relationship that had promise but didn’t last as she reflects on it but it is time to move on.-DocFB

Diagnosis: It seems Selena is making a career move out of her relationship with Justin. Hang with him, release a new song about the relationship being “Boom! Gone.” and Justin keeps falling for it. Every time. Like a lot of men who are hooked on one would be. If the message is Justin, I could see why his manager and others are denying it. They don’t want Justin to look soft. What? You think those photos everywhere of Justin with his shirt off was random and wasn’t planned. Oh, you have so much to learn. It is no longer about a good song or a good album, but the package.