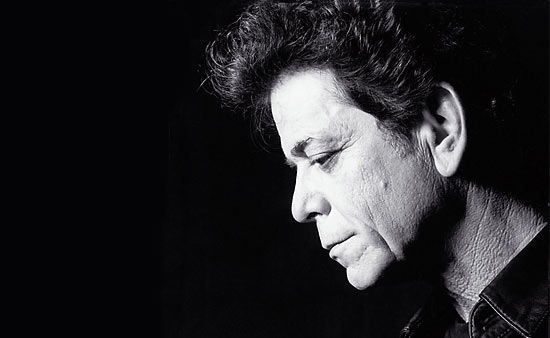 Lou Reed has passed away at the age of 71. He was the lead singer of the iconic 60’s group The Velvet Underground and a rock pioneer on his own right as a solo performer.

Rolling Stone broke the story. There is no cause of death right now and the only thing that has been reported by RS is a liver transplant back in May and him ended up in the ER a month later due to the transplant.

Lou’s importance to music just cannot be covered in simple writing. It was a movement and he was part of it. Up and coming NY rockers would kill to have the importance of The Velvet Underground. They may not have been best sellers according to charts but what they did do was perfection.

The NY Daily News has recent photos of Lou if you care to check them out.

“Talk A Walk On The Peaceful Side” someone posted. I agree.-DocFB