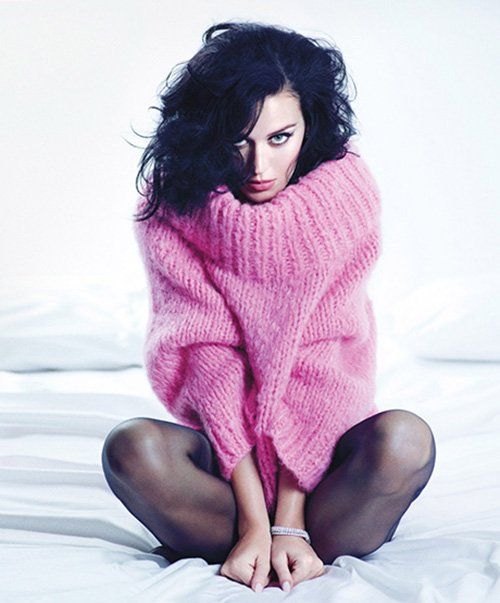 Katy Perry has just released a teaser video for “Uncoditionally” from her new album PRISM.

At first, I thought it was a sequel to her video “The One That Got Away” with an old Katy but it was not her!

Will the video save the album? The singles have been selling well for Katy, but the album not so much. That is how it has been for everyone though….-DocFB

Diagnosis: U guys feeling this song.