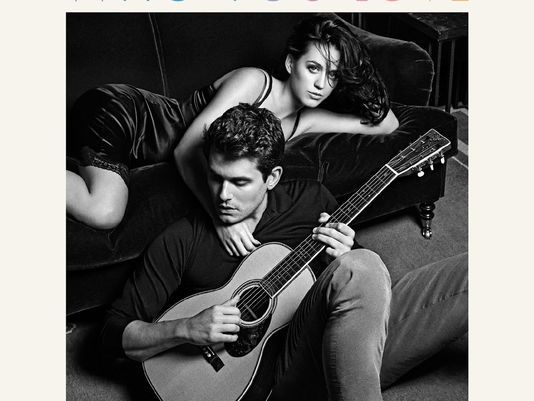 John Mayer and Katy Perry recorded a duet together entitled “Who Do You Love” which was released off his “Paradise Valley” record this past summer. This week, the couple have released the single cover.

John Mayer, who rarely tweets himself anymore, actually tweeted how proud he was below:

We dig the song and hope there is more than just a photo shoot for the song.-DocFB 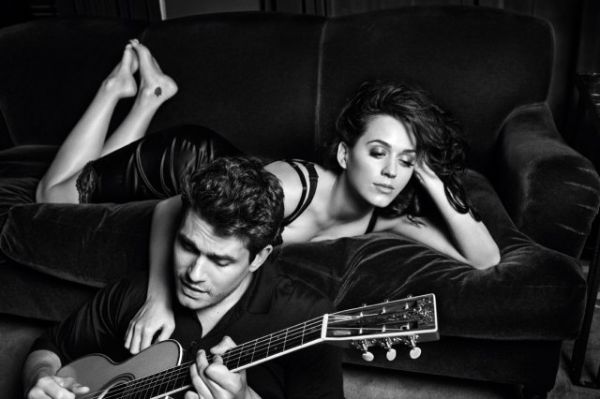 Diagnosis: Dig Katy’s voice on this song…more than her own recent tracks….