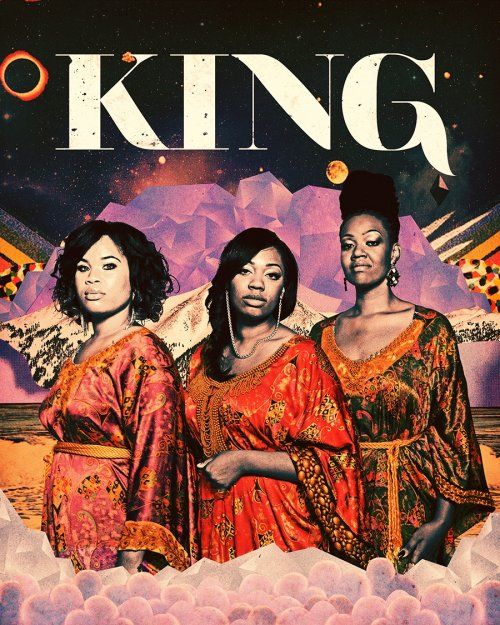 KING has been added to the ESSENCE Festival Line-Up of 2014 that will take place in New Orleans 4th Of July weekend!

“@MChammerBROKE: I have go to the Essence Festival to see @weareKING and Prince!” !!!!!

The ladies of KING will also be performing in London in January of 2014.-DocFB

Diagnosis: When we have more details on ESSENCE and the London dates, we will share.