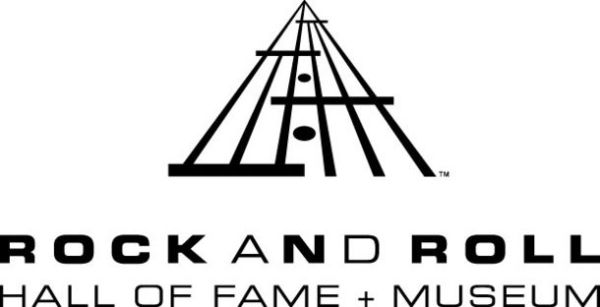 Nirvana, Kiss, Peter Gabriel, Hall & Oates, Linda Rondstadt and Cat Stevens will be inducted into the Rock & Roll Hall Of Fame on April 10th 2014 in Brooklyn at the Barclay’s Center.

Peter Gabriel told RS this time he plans to attend, unlike when he was inducted with Genesis.

Those that were nominated that did not make the cut were N.W.A., The Replacements, Yes, Deep Purple, The Zombies, and The Meters.-DocFB

Diagnosis: The Event will air on HBO in May.