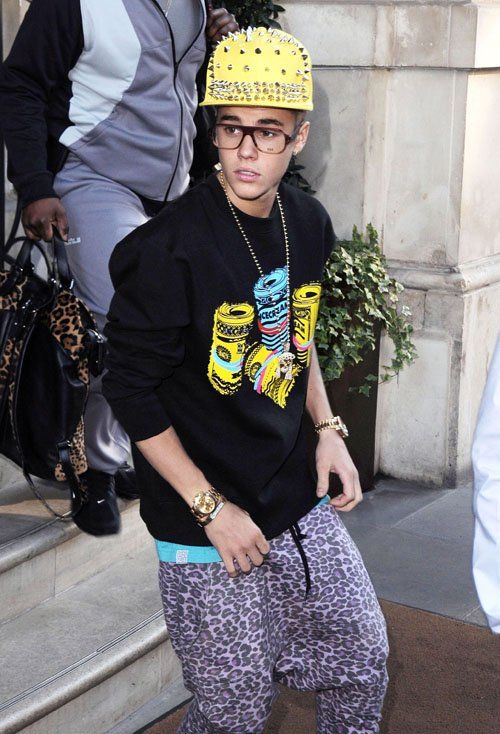 So is it December 25th or April 1st? Justin Bieber “confirmed” on Twitter that he is officially retiring. He made the announcement on L.A. radio last week and his manager Scooter Braun quickly denied what Justin said.

After the tweet above were two more tweets stating why he is retiring and that he will be here forever:

The media talks a lot about me.They make a up a lot of lies and want me to fail but I’m never leaving you, being a belieber is a lifestyle.

Be kind loving to each other, forgive each other as god forgave us through Christ Merry Christmas IM HERE FOREVER

E! News was quick to debunk the retiring story and pedophiles on Twitter couldn’t wait to tweet about it last week but as we all know about E!, they never get their own exclusives on any story.

His new movie came out Christmas day and new album a few days ago so this could be his way of promoting. The retire game has been played before many times by many others….

As for if Justin is really retired, we will have to wait and see. Management has said that he has been working since he was 12 and needs a break and will take one in 2014.-DocFB

Diagnosis: Doubt he will stay “retired” but maybe now Scooter can turn his attention to Tori Kelly, whom he recently signed and has immense talent….