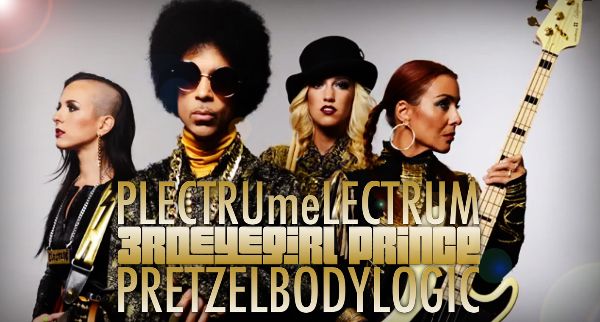 You can purchase the new song HERE! (Note! Only appears to be for the U.S. so far….

The track is credited to PRINCE & 3RDEYEGIRL.

What do U think of “PRETZELBODYLOGIC“…?-DocFB

Diagnosis: It would be too much to ask for the song featured on “New Girl”…right?

Here is the special episode of the PRINCE Spreecast which aired directly after “New Girl”….