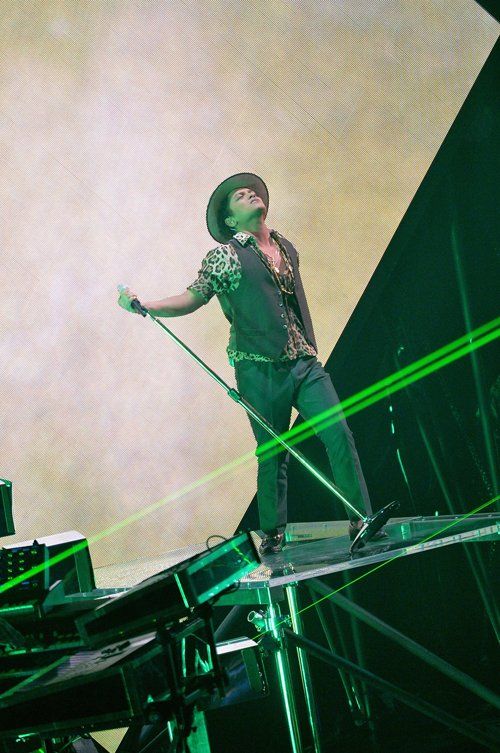 Don’t you love headlines. Most watched does not mean best but I can see the Twitterverse and Facebookers saying it is not the best. We are talking about most watched though….

111 Million viewers tuned into the Super Bowl. The most since 2011 when Madonna did the half-time show.

Bruno Mars was great. The Red hot Chili Peppers deserved to get their own half-time show in the future. They were robbed. The performance with Bruno and the Chili Peppers was great…but they both would have been amazing on their own OR have kept it under wraps they were to perform with Mars.-DocFB

Diagnosis: Congrats to Bruno. Showed more toughness out there than the Broncos…for sure!