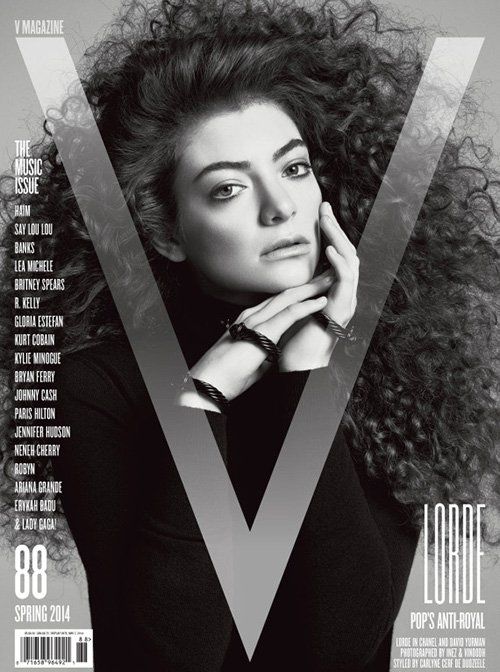 If you are tired of hearing Lorde on the radio, she might be as well. In the new issue of V magazine, Lorde says she is waiting for radio to stop playing her before unleashing something new.

“I want to let people stop hearing Lorde on the radio all the time, because it’s kind of crazy at the moment. I’d like to give people a little bit of breathing room before I unleash something different.”

Is she afraid of that comment rubbing people the wrong way? 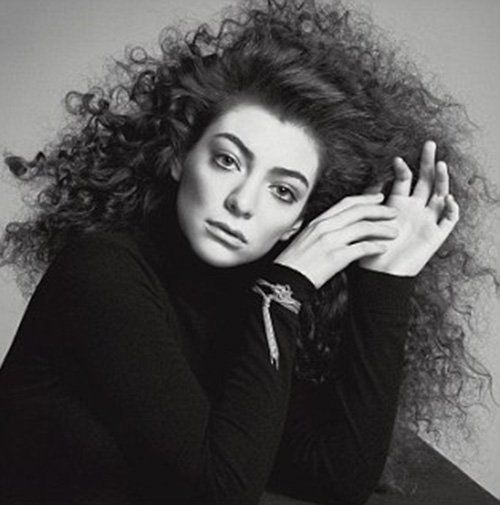 Well, with radio playing the same 6 songs like no other songs exist, we might not hear new Lorde until 2015.-DocFB

Diagnosis: We never listen to radio. Sent stuff all the time and scour for stuff that sometimes ends up being popular.