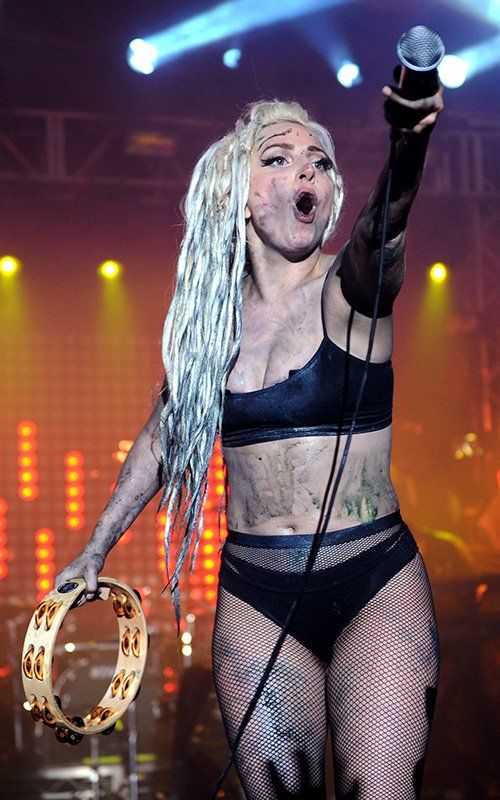 The people who thought Lady Gaga was broke with all her costumes and elaborate stage during her last tour were right. She was broke!

“I had 3 million dollars in the bank to my name and I threw it all in to make my stage. So I was bankrupt during the show.”

Gaga made the comments during an EPIX documentary set to debut on the network later this year entitles “Who The F— Is Arthur Fogel?”

“I remember I went home and I was with my dad and he said, ‘I don’t understand. ‘Bad Romance’ is out. You are all over the radio. Everyone is talking about you and you don’t have a pot to piss in.’ I said, ‘Just let me do this. Let me just put it on the stage because I think if I can do this I can get Arthur Fogel’s attention.’ And I did.”

“I remember he called me and he said, ‘We want to do this.’ And he got Live Nation to write me a $40 million check. And it changed my life and the life of my whole family.”-DocFB