PRINCE‘s publishing catalog, long and vast, is staying under his control, assigned to NPG MUSIC PUBLISHING and will be done himself.

In a press release from today, it says he will handle the publishing rights along with the help of “some of the best talent in the industry.”

http:// http://www.npgmusicpublishing.com/ is the site.

Prince’s latest single “FALLINLOVE2NITE” was released via Epic Records and has a deal signed with Kobalt Music for a label services deal.

NPG MUSIC PUBLISHING is now actively seeking placement for some of Prince’s songs in film, television, video games, and the commercial realm. They feel his music considers ‘fit 4 eternal publication”. NPG Music Publishing was founded by Artists For Artists and that is who secured the placement of “FALLINLOVE2NITE” on “New Girl” after the Super Bowl.

Also, Nile Rodgers will be joining Prince as a special guest at The Essence Festival on July 4th in New Orleans. 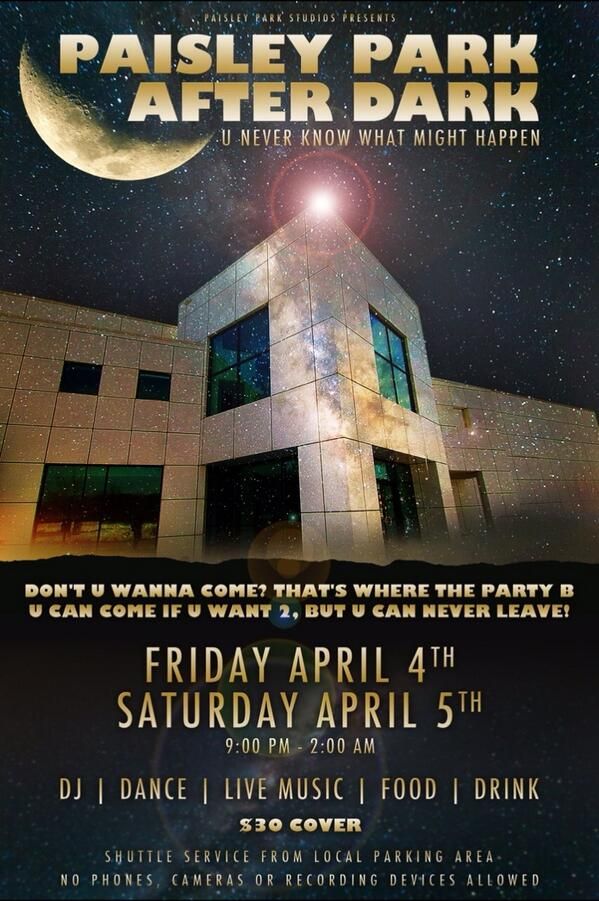 Paisley Park after Dark which will be open for all eternity, is again open this weekend (Hello, eternity!) Friday April 4th, and Saturday April 5th. Admission is $30 cash at the door and no announcement has been made as to who will be performing at the Park this weekend. Minnesota is in for a cold winter storm this weekend.  Sometimes it snows in April though, right?-DocFB

Diagnosis: This makes PRINCE a free agent in the publishing game.  In what new mediums do you want to see PRINCE release his music?