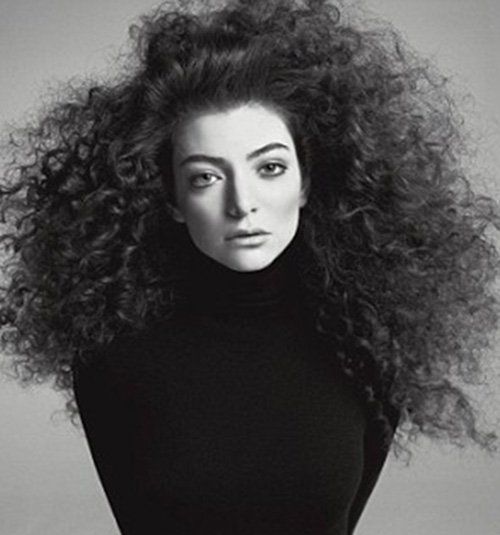 KFOG and KOIT in the bay area will not play the “Royals” song as long as the World Series is going on.

Kansas City radio stations have responded stating they will be playing Lorde’s “Royals” every hour on the hour during the World Series.-DocFB

Diagnosis: Lorde wrote the song about the Kansas City Royals when she saw a picture of of George Brett from 1976 signing autographs.