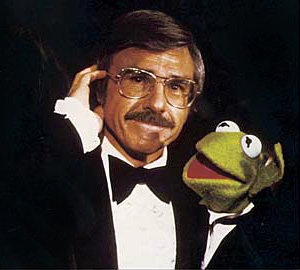 Gary Owens, legendary TV & radio personality has died at the age of 80. It is being reported it was due to complications of Diabetes, which he was diagnosed with... 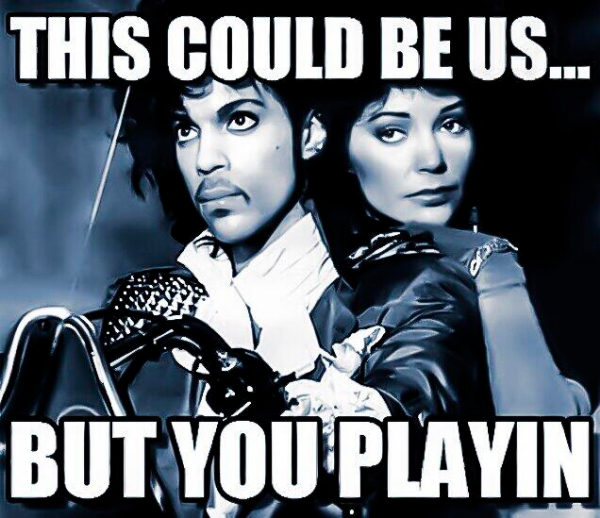 PRINCE and 3RDEYEGIRL played a "secret gig" at the Electric Ballroom early Wednesday morning. Not really a secret if you follow DrFunkenberry on Twitter however. There will be another show tonight... 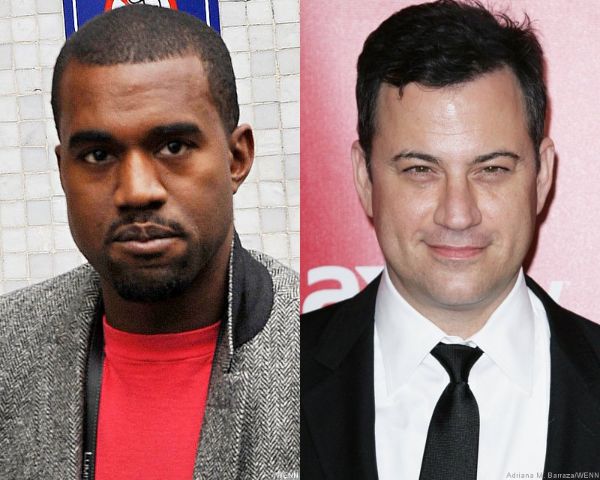