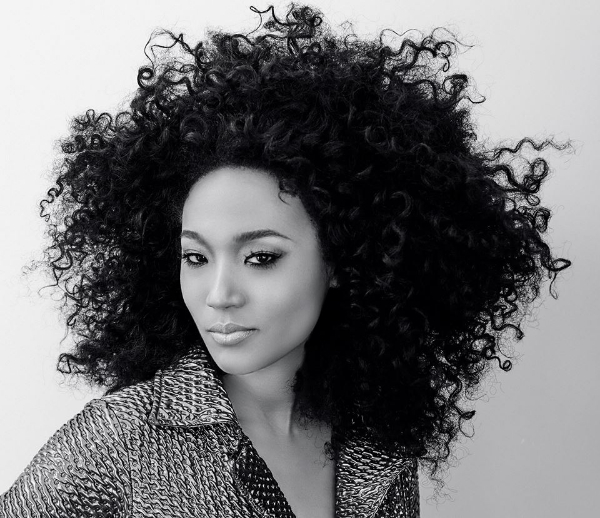 Judith Hill is set to perform on The Late Show With Stephen Colbert next Thursday October 15th.

Oprah Winfrey will also be a guest on Colbert that night.

Judith Hill’s debut album “Back In Time” produced by PRINCE is slated to be released on October 23rd, 2015.

Since debuting last month, The Late Show With Stephen Colbert is better ratings-wise than his predecessor David Letterman. Although The Tonight Show starring Jimmy Fallon is still number 1, Fallon was beating Letterman by over a million viewers. Colbert is within 400,000 viewers for the number one spot on a nightly basis.-DocFB

Diagnosis: With Oprah & Judith slated for next week, it will be a win for late night viewers.