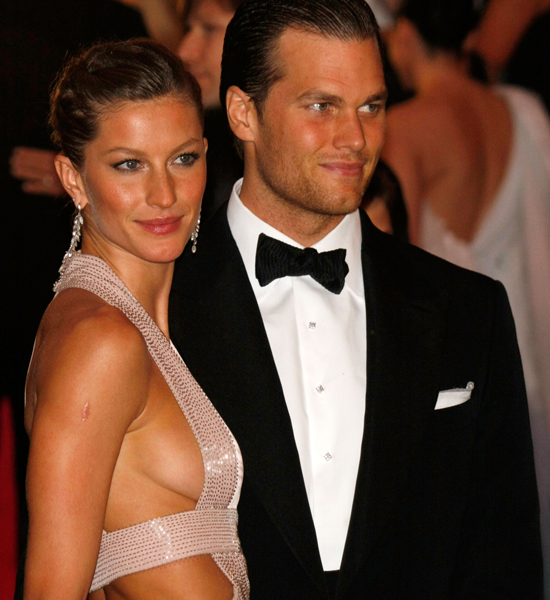 22 Aug Who Is The Top Earning Celeb Couple? It’s Not Jay Z & Beyonce!

[/caption] The list of the top earning celeb couples is out for this year, and it is not Jay Z & Beyonce!  According to Forbes magazine, the top earning celebrity couple is Tom Brady and Gisele Bundchen! The New England Patriots quarterback and the super model made the most $$$ between May 2010 and May 2011.  Together, they made $76 million dollars, $45 million is from Gisele's modeling contracts however.  Jay & B made $72 million to come in 2nd. Who rounded out the top 5?  >>>>Read Rest Of Entry
Read More 16 May Gwen & Gavin Stun At Cannes

This is the Britney Spears I remember. Here she is talking about working on "Femme Fatale" and her musical inspirations. Brad Pitt is someone who makes Britney "star... 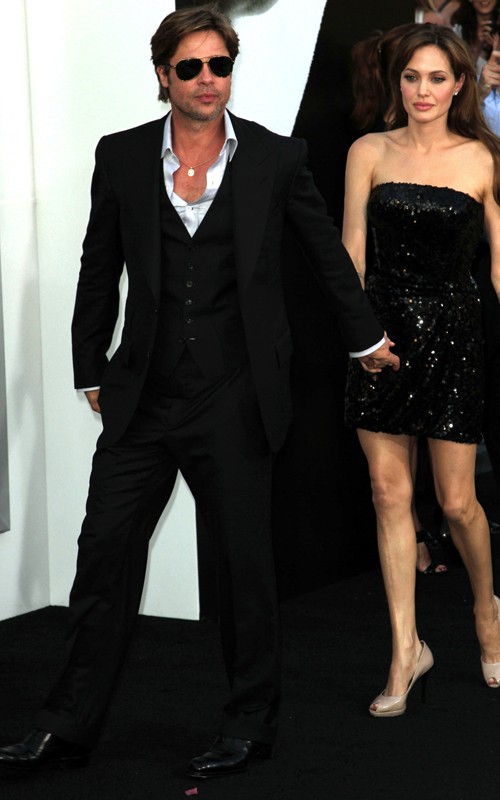 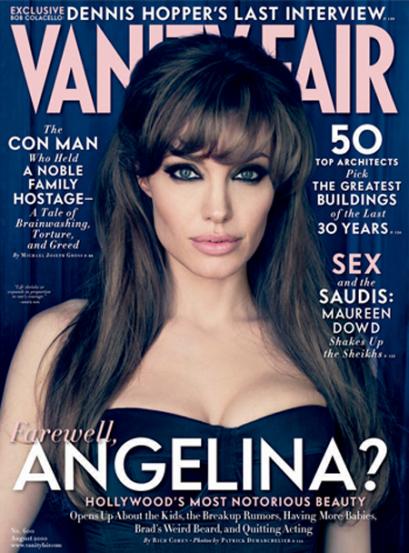 [caption id="attachment_22001" align="aligncenter" width="409" caption="Angelina Jolie. Photo: VanityFair.com"][/caption] This is too funny.  Maybe Brad was keeping it to keep Angie away. Angelina Jolie admits in the latest issue of Vanity Fair that...