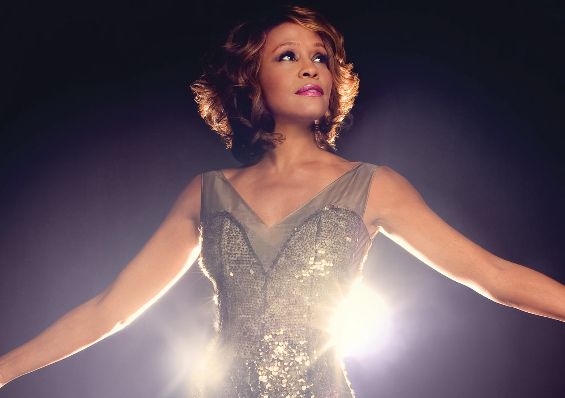 Can it really be almost a year since we lost Whitney Houston? The Grammys still went on the next day after losing the music legend, but a new special entitled "The Show Will Go On: A Death In The Family" will show what changes and tributes were made due to Houston's passing. The show will air on Saturday night Feb. 9th and will be an hour tribute to the songstress airing at 10 P.M. They will be showing never before seen rehearsal footage from those performances and behind the scenes interviews with Grammy artists talking about Whitney. The special also includes personal accounts of the day's occurrences and Whitney Houston's passing by Clive Davis, Dave Grohl, Jennifer Hudson, host LL COOL J, Bruno Mars, Katy Perry, Bonnie Raitt, Bruce Springsteen, Taylor Swift, and Joe Walsh. For more info on the special, click on the continue reading button...
Read More 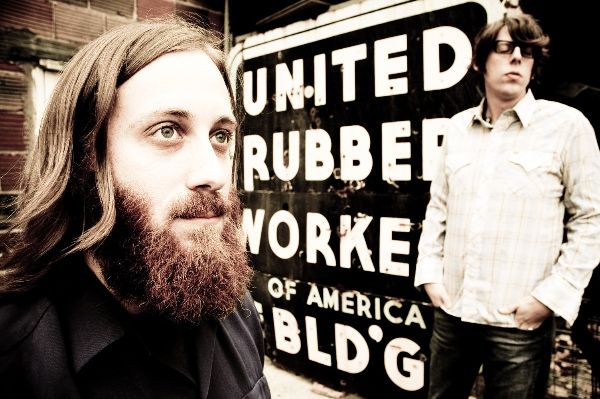 Miley Cyrus and her new hair-do are joining the cast of "Two & A Half Men" when the show returns this Fall. Miley will play the love interest of Jake (Remember... 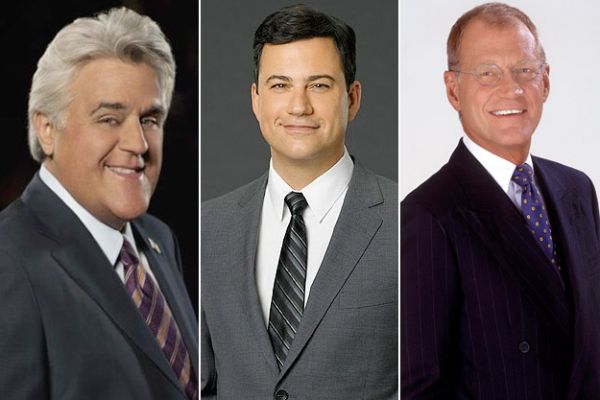 Arsenio Hall is a year away from his late night return. Jimmy Kimmel was fine with his time slot of 12:00 A.M, a half hour before Leno and Letterman... 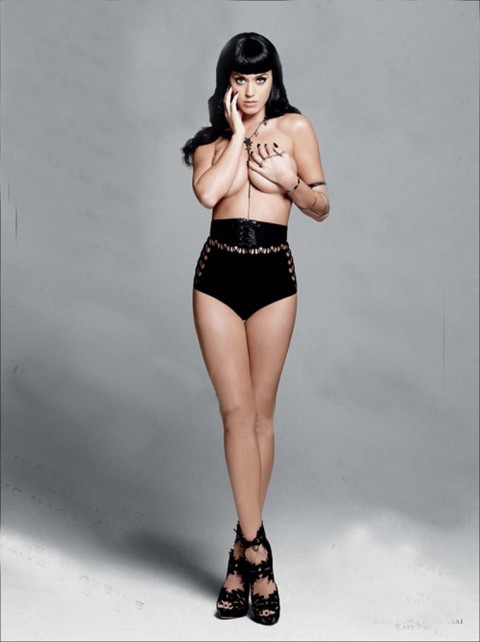