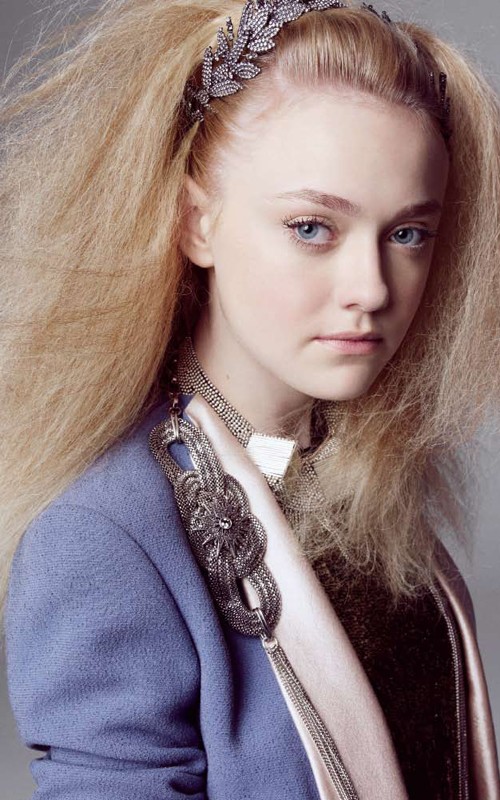 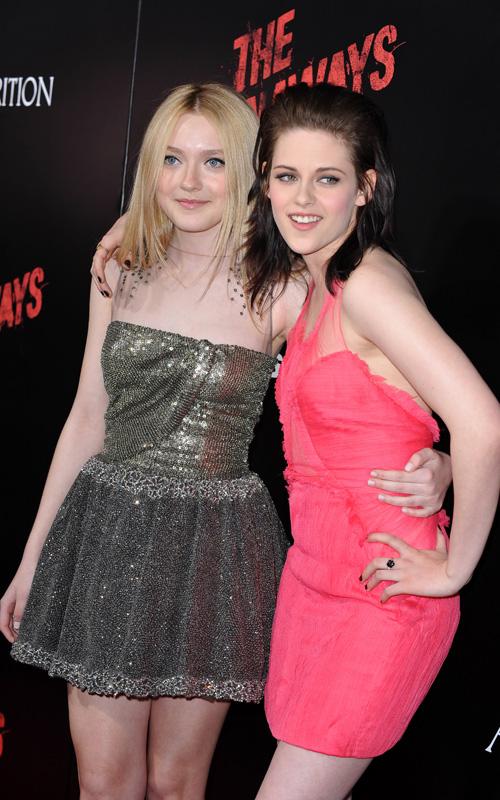 Dakota Fanning and Kristen Stewart took on singing for "The Runaways" movie and did the song "Cherry Bomb" for it. Check out the video for "Cherry Bomb" above along with scenes... 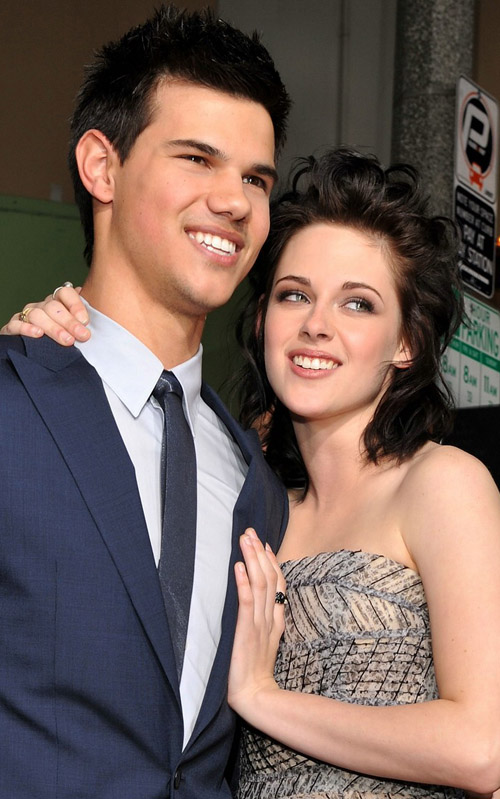 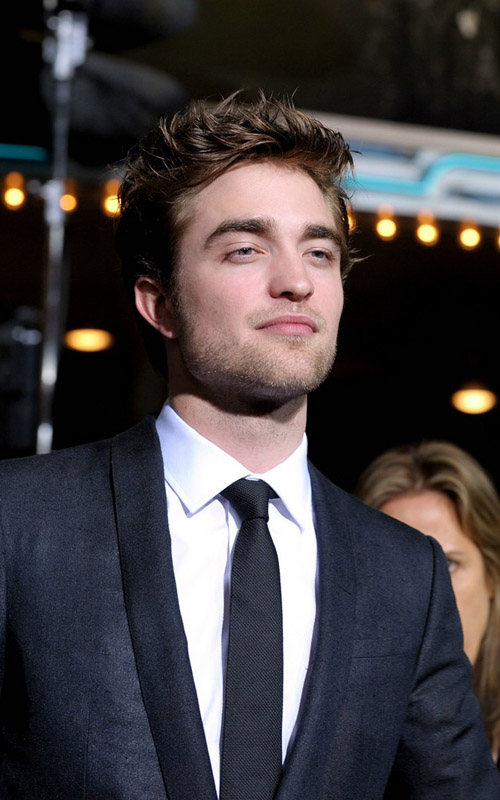 [/caption] The Los Angeles Premiere of New Moon finally happened and it was a star studded affair and media event.  Fans camped out for days to get a view of their favorite "vampires" and to them it was totally worth it.  Interesting note; Kristen and Robert not being photographed together by major media outlets.  I am sure live interviews inside the theatre will most likely show them together.  As we recently reported, they are together, but are trying to downplay it til after the movie is over.  Same with Kellan Lutz saying he is not dating that 90210 chick even though we know he is.  For more photos and more to be added info and photos see me after the jump funkenbabies.
Read More 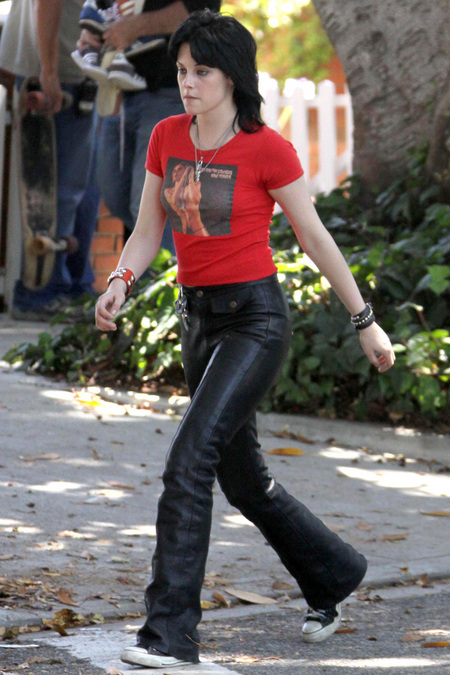