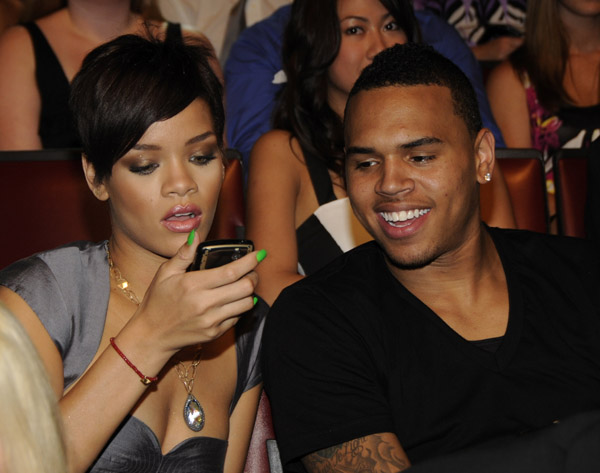 Today’s obligatory Chris Brown/Rihanna post comes from ABC News. According to them, Chris Brown is rumored to have posted a message on his private Facebook account saying, “You’ll begin to see her true colors. Believe it!” And ladies, you’re in luck. He’s also apparently changed his relationship status from “in a relationship” to “single” on the social networking site. So stock up on bandages and get your tetanus boosters, girls!

Rumors still fly that Brown received a booty call text message the night of Clive Davis’ pre-Grammy party, which Leona Lewis’ publicist insists she had nothing to do with, and that caused the couple to go all Ike and Tina Turner on us.