15 Feb Snoop Gets Too High: Caught Hanging With Heidi & Spencer 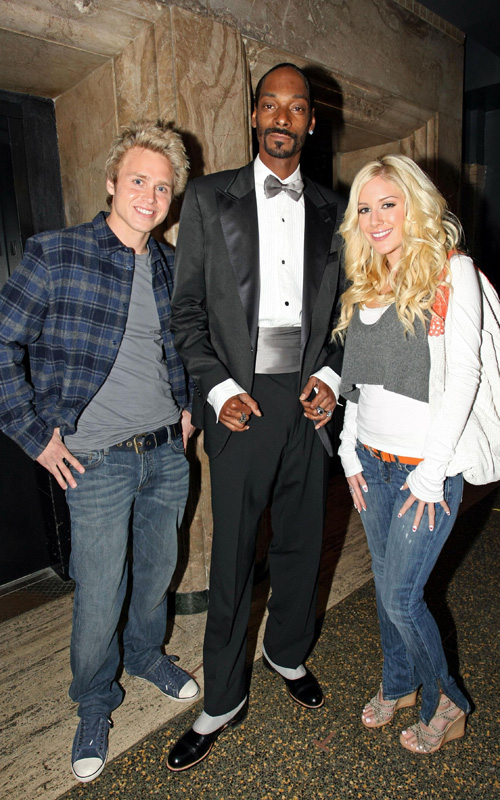 Oh come on Spencer, I am just kidding.  It is not like one of the Olsen twins called you out again.-Dr.FB