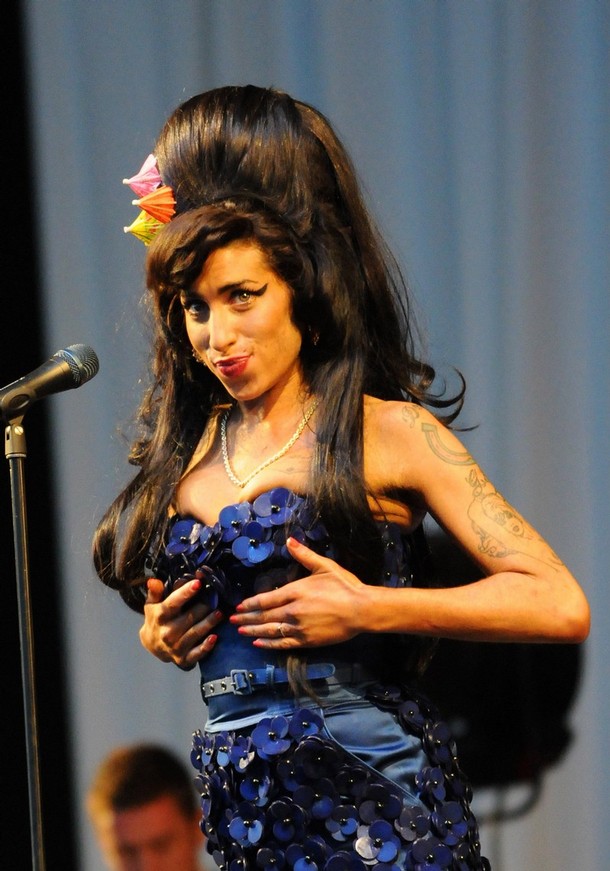 Us Magazine and others are reporting that Amy Winehouse was formally charged and arrested Thursday in London for assaulting a fan at the 2008 End of Summer Charity Ball when the fan asked for a photo.

In other Amy news, according to this report, the singer has decided it’s time to learn to drive. So vehicular manslaughter charges can’t be that far behind.

According to a friend quoted in The Sun, “Amy’s looking for things to do to keep her away from the temptation of drink and drugs. Learning to drive is top of her list. She wants a cute vintage car to drive around her posh new neighbourhood. It’s great news for her friends and family — she will have to avoid drink and drugs in order to get behind the wheel. But it might not be such good news for the motorists of North London. They should probably be warned to be on their guard.”

From train wreck to car wreck?