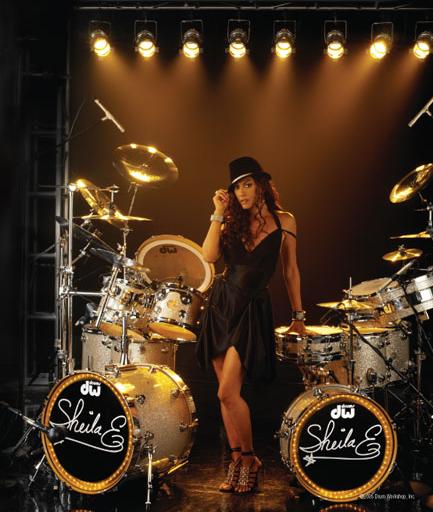 After deciding to compete on CMT’s hit show “Gone Country” she sat down and spoke with her mentor, Prince.  After explaining to him why she wanted to go country he told her, “Okay, mama knows best”.

“All I could say was thank you Jesus”, Sheila said of her win.  The experience in itself has moved me so much, that was just as big as me winning.  Its been an amazing experience”.