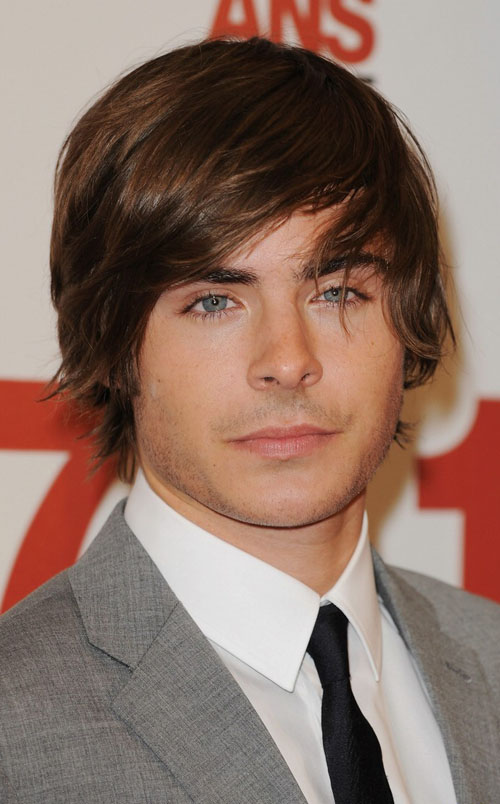 Zac Efron dropped out of “Footloose” yesterday it is being reported because he wants to be taken more seriously as an actor and not do more musicals.

Since the news has been announced and the days leading up to it, Zac has seemed really sad.  This photo is the closest we have to a smile.  Did someone’s success maybe come to quick and seeing that he does not like life in the public eye?

Be careful Zac, it is worse when people don’t remember you.  Also hope you have other roles coming your way before making these decisions.  And frickin smile and pretend to like the movie you are in.  That could have future circumstances for you.  Just saying bro, it’s tough but man the heck up!-Dr.FB