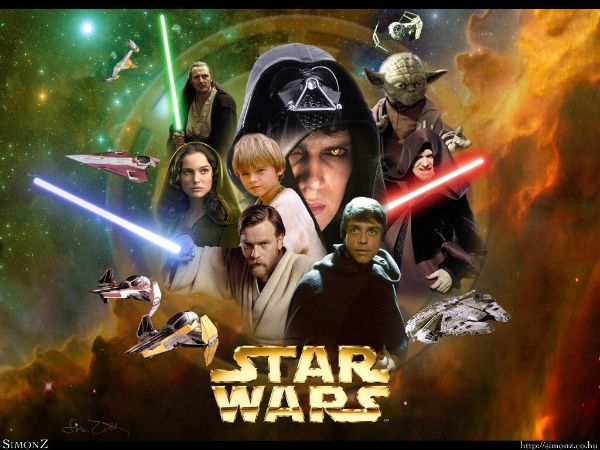 Disney has just bought Lucasfilms for $4.05 billion dollars and plan on releasing episode seven (episode VII) of the "Star Wars" franchise in 2015! George Lucas confirmed the purchase and the... 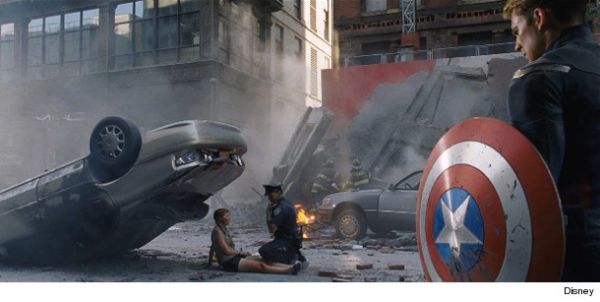 The blockbuster movie of the year "The Avengers" is due for release on Blu-Ray September 25th, and the alternate opening of the movie will be on it. Yahoo Movies...

There are times when songs are so powerful.  They are not sung perfectly.  They are not going to win awards.  The message, however, the journey, makes the song amazing.  This... 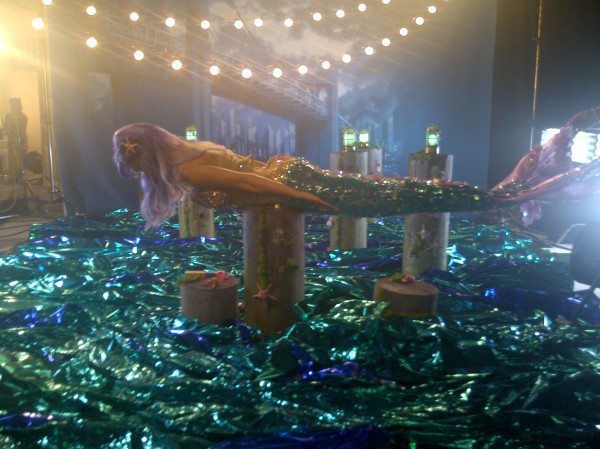 [/caption] While Katy Perry is recovering from food poisoning, she took to Twitter to post a photo of her planking as Ariel, the Disney Mermaid.  Sweet and innocent, right?  Not to Lady Gaga fans as Gaga wanted to dress as a mermaid in her "Edge Of Glory" video but didn't but plans to use the concept for her upcoming video. Gaga fans  took to Twitter to slam Perry for the plank?  What did Lady Extravaganza's fans have to say?  READ REST OF ENTRY>>>>>
Read More 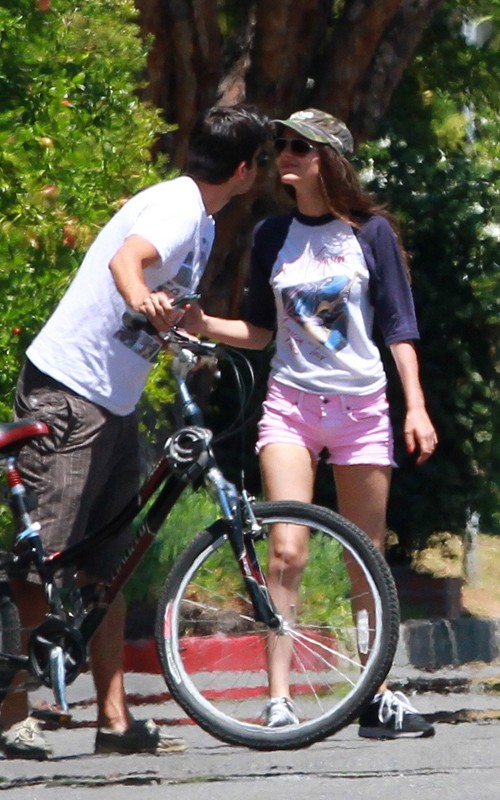