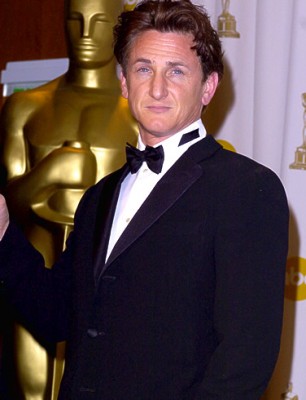 Oscar winners Sean Penn and Benicio Del Toro along with Golden Globe winner Jim Carrey will star side by side in the remake of ‘The Three Stooges’ scheduled to hit theatres in 2010.

Bizarre trio?  Maybe not, I mean I never really thought of Penn as funny, well except for his role as Spicoli in ‘Fast times at Ridgemont High’, but hey what do I know? As for Del Toro, well I love me some Benicio but I don’t think I can recall a movie where I’ve seen him play a ‘fummy man’ role.  As for Carrey, well hell, he’s perfect!!

Penn will play spikey haired Larry, Carrey will play Curly, which he plans to pack on 40 pounds for, and last by definitely not least Del Toro will play Moe.