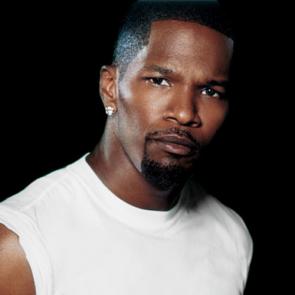 Jamie Foxx was on the Tonight Show and Jay Leno brought up the incident where he talked stuff about Miley Cyrus that we reported on.

First Jamie was saying he a comedian and was just trying to be funny or be the black Howard Stern and then just said…..”Miley Cyrus, I apologize. I’ll call you. I am being sincere”.  Jamie did say he went too far.

He went on to say he did not mean it maliciously and it is really bothering him. He then went on to blame the Internet for taking the radio show out of context and making it seem like it came out of nowhere.  He said it was just jokes.

Wonder if Miley will accept his apology.-Dr.FB