29 Apr Mel Gibson Steps Out With The New Woman 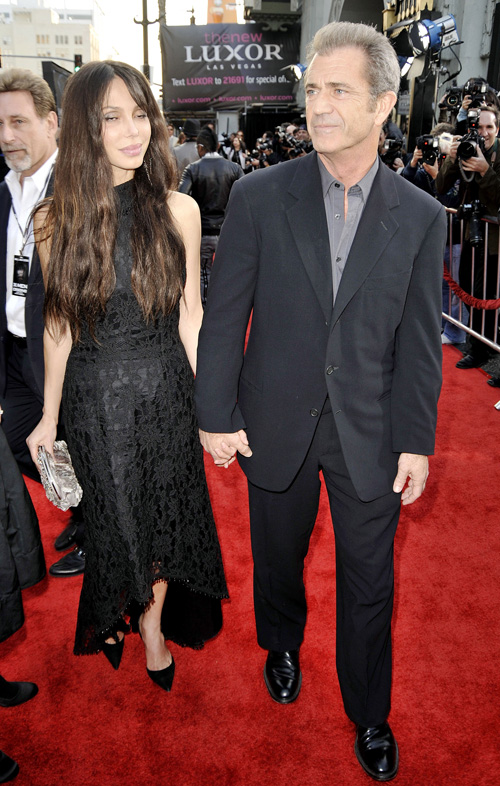 With Mel Gibson’s wife filing for divorce, the actor can finally step out with the woman he has been seeing as their marriage went sour.

Mel Gibson took  Oksana Grigorieva to the premiere last night of “Xmen Origins: Wolverine” last night.  Although they did do the red carpet they tried to be low-key about the whole deal.  It has been 3 years since he and his wife have been separated and during that time, unless being followed by cameras to restaurants, he really has not been seen much.

Wonder if they plan on being spotted together anywhere else soon.  Doubt Mel did this viciously with reports of Mel’s dynasty being worth as much as $900 million although his people deny that Mel is worth that much money.-Dr.FB