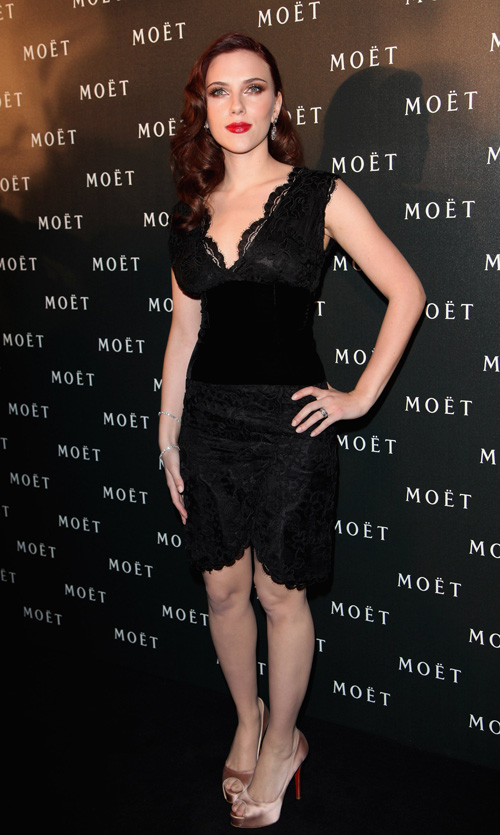 Scarlett Johansson will have to wait for another time for her directorial debut.  Her short with Kevin Bacon was left on the cutting room floor.

It was to be part of a film series called “New York, I Love You”. We are told it will be used in something later this year.  People are being nice about it but we are hearing it just was really really bad and did not mix well with the other 12 stories used.-Dr.FB