12 May Robert Pattinson Not With Girlfriend 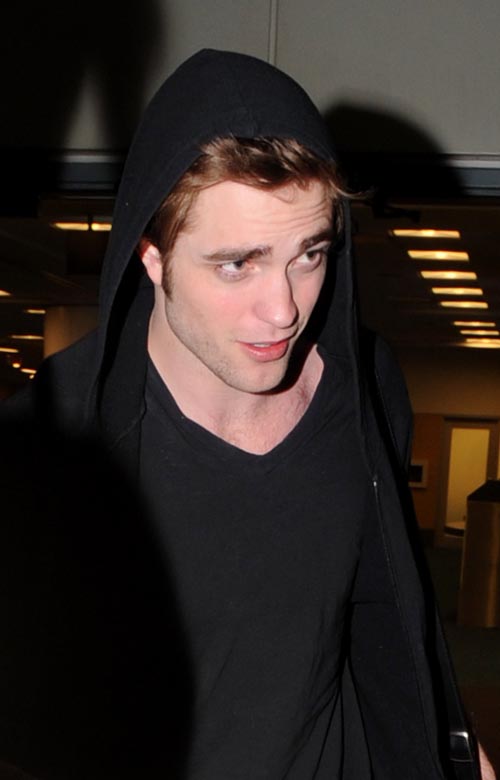 Robert Pattinson is now back in Vancouver filming the last scenes there of “New Moon” before moving on to another location.

Robert Pattinson, as we reported earlier was in Beverly Hills with a female companion that a majority thought was his girlfriend.  Well, it is a girl and she is a friend but not his girlfriend.  We are told by our readers that the girl is Shannon Woodward and is actually dating one of Robert’s pals.  We thank you guys for that info.

After “New Moon” is done shooting in Vancouver, it will then start filming in Italy.-Dr.FB