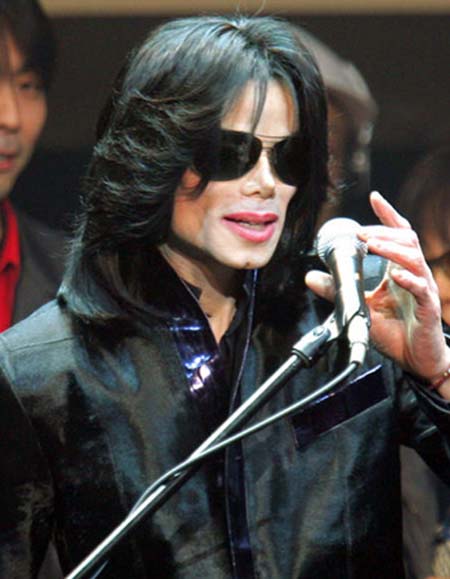 M.J has delayed the opening date of his 50-Show comeback due to “massive and technically complex show” says Randy Phillips, Chief Executive of the concerts’ Producer for AEG.

“There’s nothing nefarious”, Phillips stated in a video news conference this morning.  “There is nothing going on with his health. This is strictly a production issue”.

AEG Live, London Residency, Michael Jackson, This Is It Tour