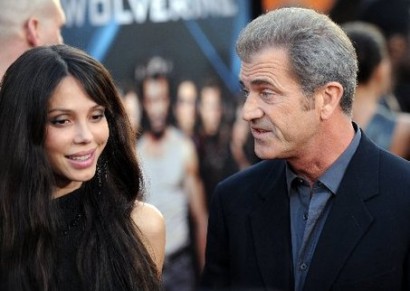 Mel Gibson sat down with Leno and talked about divorcing his wife of 28 years, and confirmed the “baby” rumor.

“This is true”, Gibson said after Leno asked him to confirm speculation that singer Oksana Grigorieva is pregnant.