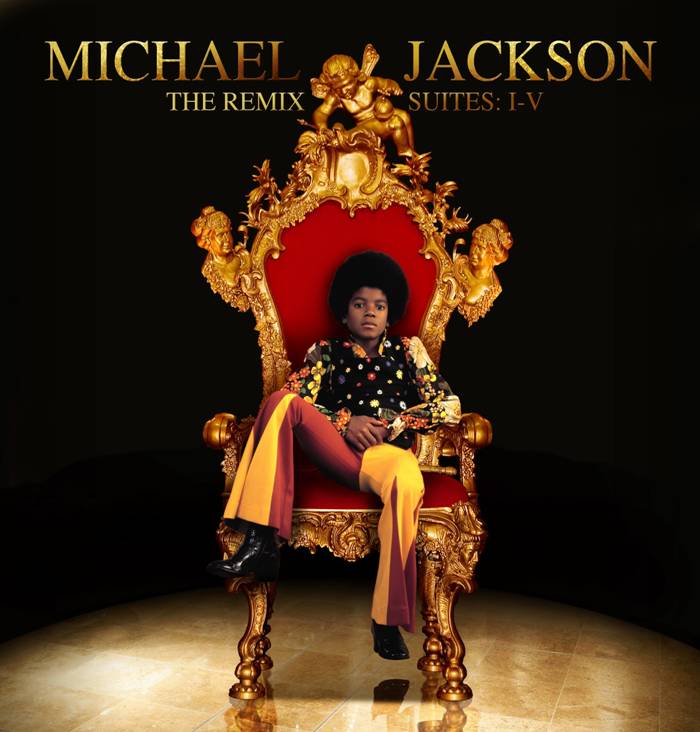 A Michael Jackson remix box set of his songs and with the Jackson 5 is on it’s way! In digital form and a box set due October 27th.

Check out these names;

The 5 part digital suite will be available starting August 25th and every 2 weeks after. Part I will feature “I Wanna Be Where You Are” remixed by Dallas Austin, “Skywriter” remixed by Stargate, “Never Can Say Goodbye” remixed by the Neptunes, “Dancing Machine” remixed by Polow The Don and “ABC” remixed by Salaam Remi.

This should be a rather interesting set to say the least.-Dr.FB