27 Aug The Kings Of Leon In The Mix 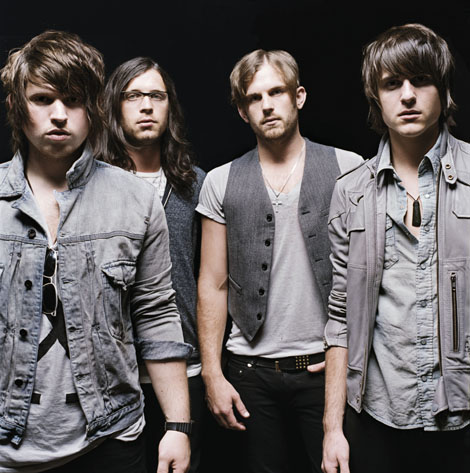 The Kings of Leon will be releasing a remix album and DVD. Pharrell Williams and Justin Timberlake have been reworking some of the hot band’s songs.

Added to the remixers list is Mark Ronson, Kenna, Lykke Li and Linken Park.  The band is very excited about this release.

Also, there will be a DVD of the Kings performing at the o2 Arena in London this past July.  Not only that but they have about 10 songs in the can for thier next CD which should be released sometime in 2010.

The remix CD and the DVD have no set release det or title at the moment.-Dr.FB