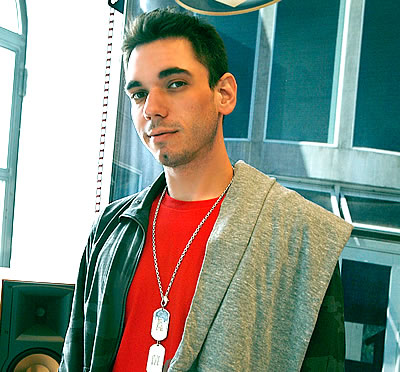 A report by People says that DJ AM aka Adam Goldstein had 9 oxycontin pills were in his body at the time of his death.  One of them was found in his mouth.

People is saying their source is claiming that Adam was trying to kill himself. People we know who knew Adam personally and professionally are saying that is simply not true. So far, the police are backing the story saying it was an accidental overdose.

People is also reporting that AM and his girlfriend recently broke up and the girl in question is saying that is quite simply not true.

On a side note, Travis Barker, who was with DJ Am on that flight that almost took their lives almost a year ago, has cancelled/postponed shows that he had with Blink 182 to deal with his grieving of Adam’s loss. No one knows what Travis is going through and if he is having a final destination moment.

I am standing by the story that we were told that AM died of an accidental overdose til proven otherwise.-Dr.FB