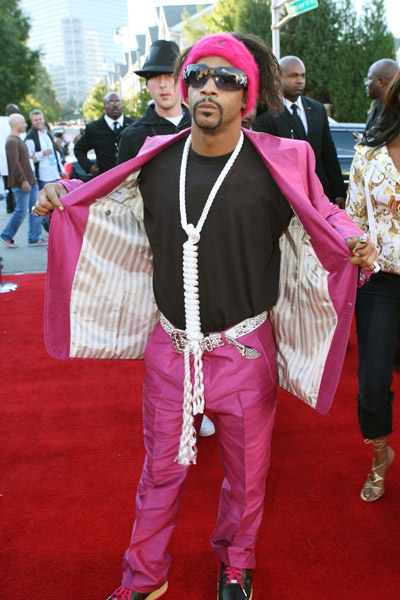 Katt Williams is back in the news again. The comedian was arrested at a Wal-Mart earlier this week in the parking lot.  Someone said that Williams or one of his entourage whipped out a shotgun at that Wal-Mart.  The charge was not true which was found after Williams was detained.

The other arrest stemmed from a burglary charge from early November.  Katt was not having this many issues when he lived in Woodland Hills, California.  Just saying.-Dr.FB