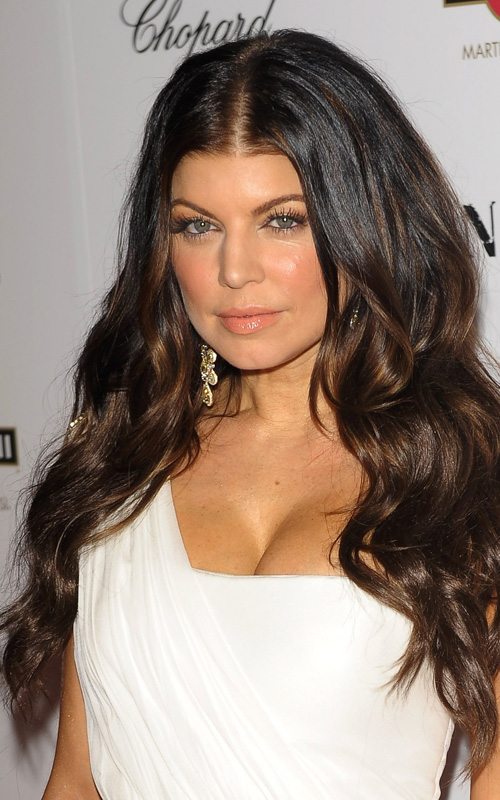 Fergie & Josh Duhamel renewed their wedding vows in a private ceremony in Santa Barbara, California.  It would be the couple’s 1 year annirsary of marriage on January 10th.  One has to wonder if this was a do over as Josh was rumored to have cheated with a stripper sometime last year….

Pamela Anderson has broken up with her boyfriend Jamie Padgett.  The world says at once “who cares?” and we move on…..

Abbie Cornish and Ryan Phillippe appear to be on the outs as Ryan has returned to his player ways.  It’s the same thing when he was married to Reese Witherspoon where he hooked up with many women behind her back and would have a several phone numbers in his pockets every night….

Bradley Cooper and Renee Zellweger are still going strong and have grown closer over the holidays…….

Gweneth Paltrow and Chris Martin appear to be on the outs after the Coldplay singer was spotted kissing someone other than his wife.  Madonna appears to be one of the ones advising Gweneth to leave him…..