09 Mar D’Angelo Pleads Not Guilty To For Soliciting Officer 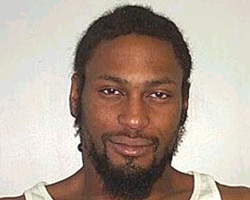 D’Angelo, who was arrested for soliciting a female officer over the weekend for a $40 blow n go, is pleading not guilty to the charge.

He released a statement saying: “allow the American justice system to resolve the matter before jumping to any conclusions.”

The “Brown Sugar” singer was found to have $12 grand in his Range Rover at the time of arrest.

What do you think?  Are we jumping to conclusions or should D’Angelo man up?-Dr.FB