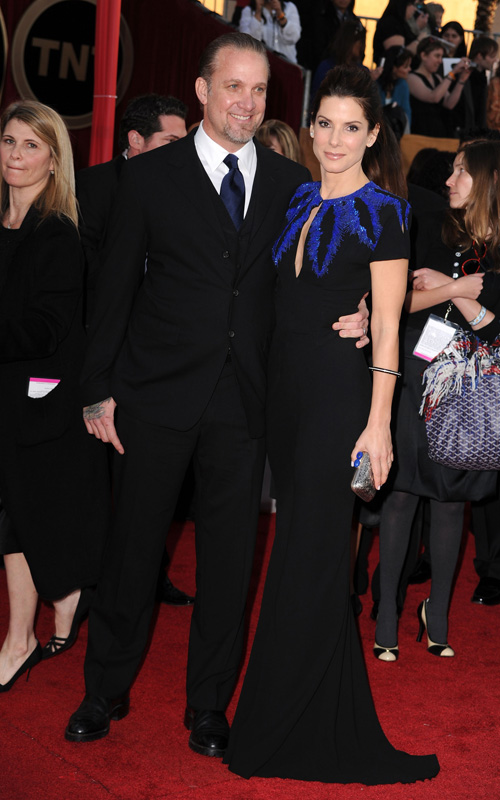 So it appears Jesse James has deleted his Twitter account while rumors of him cheating on Sandra Bullock with a hood rat named Michelle McGee are breaking everywhere.

Why delete his Twitter account if he wasn’t cheating?  That would be the perfect forum to say it’s not true.  It also seems he would have conversations with Michelle through Twitter and, interestingly enough, Michelle twittered after Sandra Bullock won the Oscar that she is not getting enough sex lately.  Hmm.

Bottom line; If Jesse kept his twitter to himself, he may not be in this situation.-Dr.FB