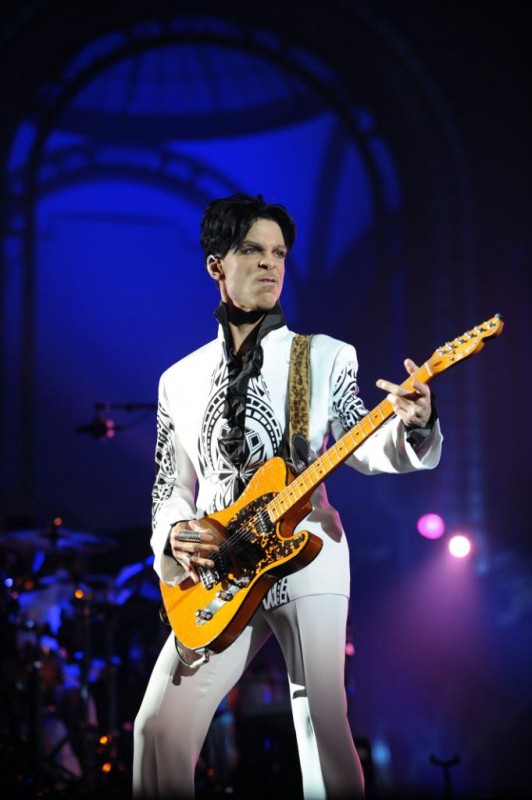 Europe1.fr announced today that Prince will play a concert at the Citadel of Arras, France on July 9.

The press release mentions that this is one of the dates that Prince has scheduled for Europe this year. The other concerts will be in Belgium and Denmark with the Roskilde Festival just being announced as well.  Denmark date looks to be July 4 (still confirming); Belgium date is July 10th, Werchter Boutique.

Arras is a 2000 year-old city located in the Nord-Pas-de-Calais region of Frances. The Citadel where Prince will perform was built in the 17th century. He sure is keeping it interesting with this cool choice of venue. – Dr.FB 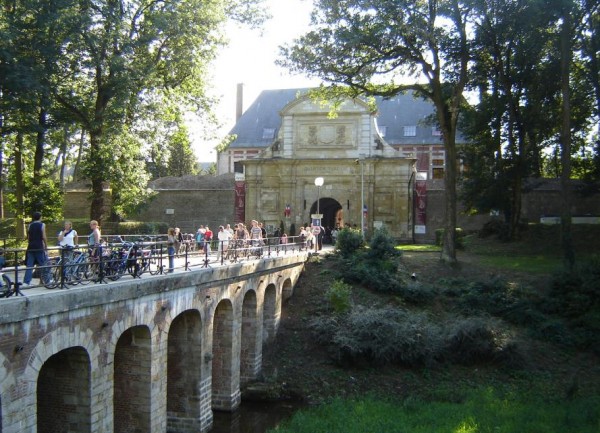 The Citadel of Arras | arras-france.com