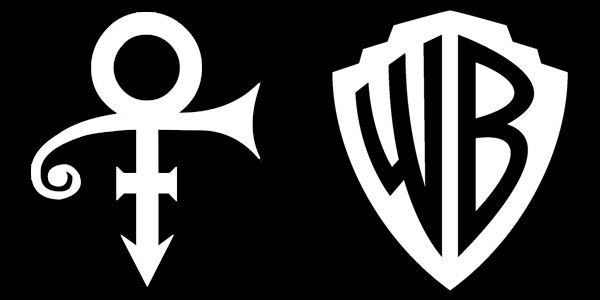 Drfunkenberry.com has learned exclusively that Prince was at Warner Bros. Records yesterday.  Prince, who is town for the BET AWARDS this Sunday, stopped by his former record label to discuss business.

Prince was signed to Warner Bros. in 1977 until the late 90’s. Things soured between the prolific genius and the former label giant around 1993, when Prince abandoned his birth name and wrote the word “slave” on his face until his emancipation from the label.

We are told that Prince’s appearance at the Warner’s office had employees in awe.  At this time, we do not know what was discussed, whether it was old material, or if perhaps a new deal for an upcoming project.  When we do know, you will know.

Prince and Warner Bros?  What’s up doc for real…..-Dr.FB