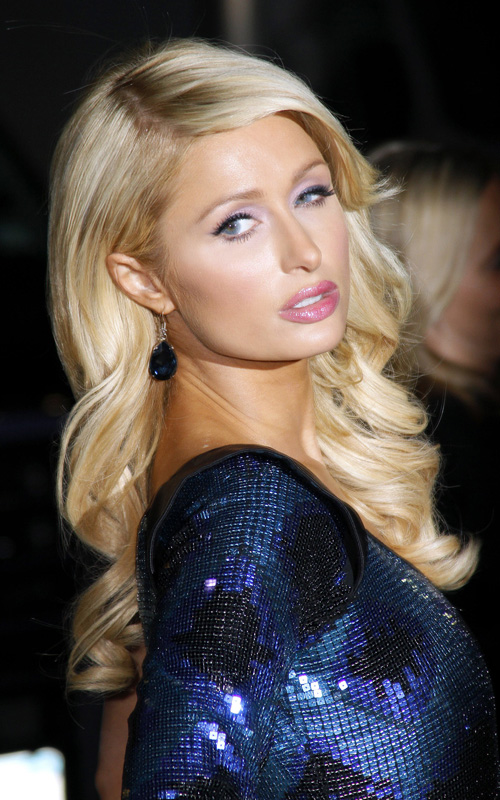 She has already hired high-powered Vegas lawyer David Chesnoff and he was able to get Paris out of jail without posting bail, which could mean the cocaine found was a very small amount.  Guess it was used, but by who?

The purse that was with Paris in the car, she is claiming it is not hers and is someone else’s.  She used that excuse when pot was found on her last month in South Africa.

So do you think the cocaine belongs to Paris or is it really someone else’s purse?-Dr.FB