22 Nov Christina Milian Looks Like A Dream Without The Dream 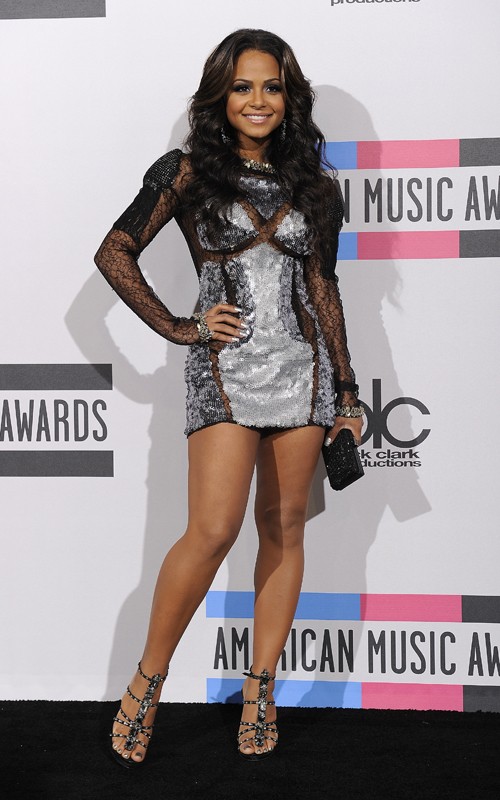 Christina Milian showed up to the American Music Awards solo and she was one of the best dressed females at the event.

All eyes were on her as she was a presenter and we are sure she wishes she was actually performing at the event, but she made the most of her appearance obviously, or else we would not be talking about her here.

Wonder if “The Dream” is wishing he was still with Miss Milian after seeing her look drop dead gorgeous last night?-Dr.FB