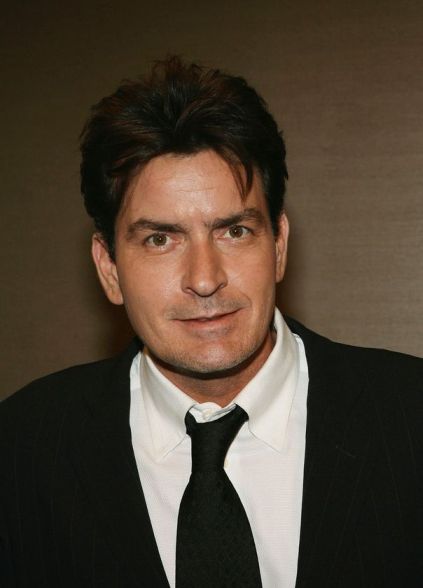 We wonder when Charlie Sheen was asked if he wanted to get roasted, if he thought it was smoking weed with James Franco and Justin Timberlake.  If so, he is in trouble.

It was announced this morning that the next person to be roasted after Donald Trump on Comedy Central will be Charlie Sheen.  There are going to be quite a few “Duh, winning” and tiger blood jokes.

Charlie had this to say about the roast;   “You could say I’ve been providing kindling for this roast for a while, it’s time to light it up. It’s going to be epic.”

This comes on the heels that Charlie admitted to taking steroids for his role in the 80’s movie “Major League” to improve his fastball.  Yep, that’s why he did it.-Dr.FB