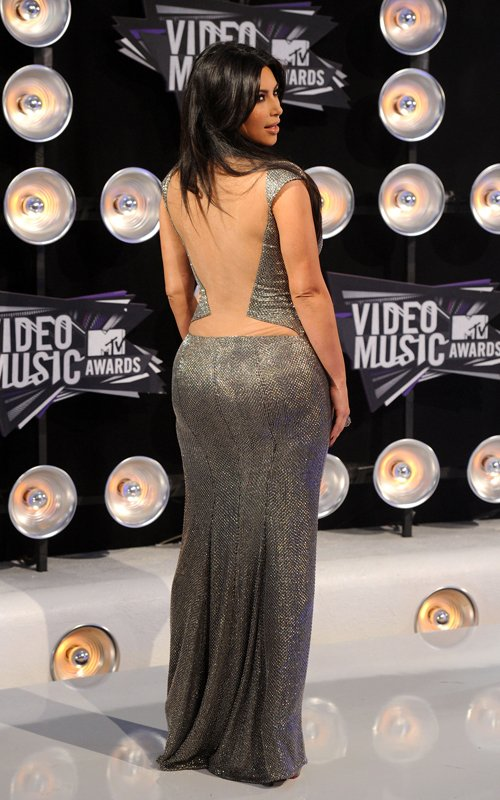 Kim Kardashian’s sex tape made her famous and now that it is not needed, someone is trying to take the footage off the Internets.  It is going to cost her…I mean someone, $30 million dollars to have it removed.

Hirsch says he has no idea who is trying to buy it, but if it is Kim, Steve says he has nothing but a tremendous amount of respect for her.-Dr.FB

Diagnosis:  How Much Would It Cost To Remove The Khloe & Kourtney Take (Insert City Here) TV Series?