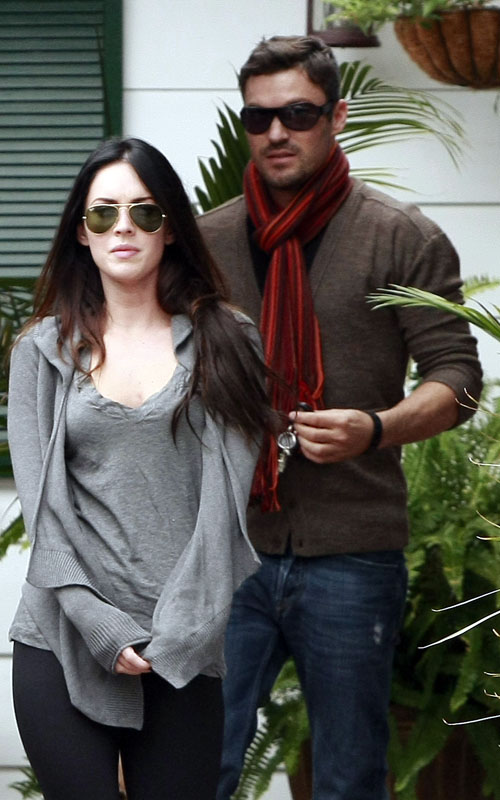 A couple that removes tattoos together….stays together? Megan Fox and Brian Austin Green are going to be removing ink from their body.

Megan Fox, who is 25, will be getting her Marilyn Monroe tats removed. Brian, who is 38, will be removing some tats as well but it was not specified which ones.

Megan had this to say to Access Hollywood about why she is getting the Marilyn one removed;

“I just feel like her life was surrounded and shrouded in so much mystery and tragedy and she was troubled and there is negativity with her life and with her death,”

“I just feel like there are better things to have inked on your body than someone who suffered so much, so in getting older, I just decided that is something I wanted to get rid of.”

Wow. Megan is getting all grown up now at 25, isn’t she?  Isn’t more thought put into getting the tat instead of thought being put in getting it removed?  This is why I am not inked.  At all.-DocFB

Diagnosis:  The Doc Has A Blank Canvas Baby!